Everyone loves a good binge-drinking session, getting wasted in Vegas trips, weddings, or just the weekend… but not the inevitable hangover that follows the next day. Memories of bad hangovers often prevent people from letting loose, but what if you could get the rewards but without the punishment?

Yup, if you just take a few precautions, you can treat or even avoid alcohol-induced dehydration or hangover! Hangovers usually happen because alcohol is a diuretic that makes your body expel all fluids, leading to beer dehydration symptoms, such as nausea, headaches, etc. That’s primarily why people recommend drinking sufficient water while drinking… but water can only take you so far. 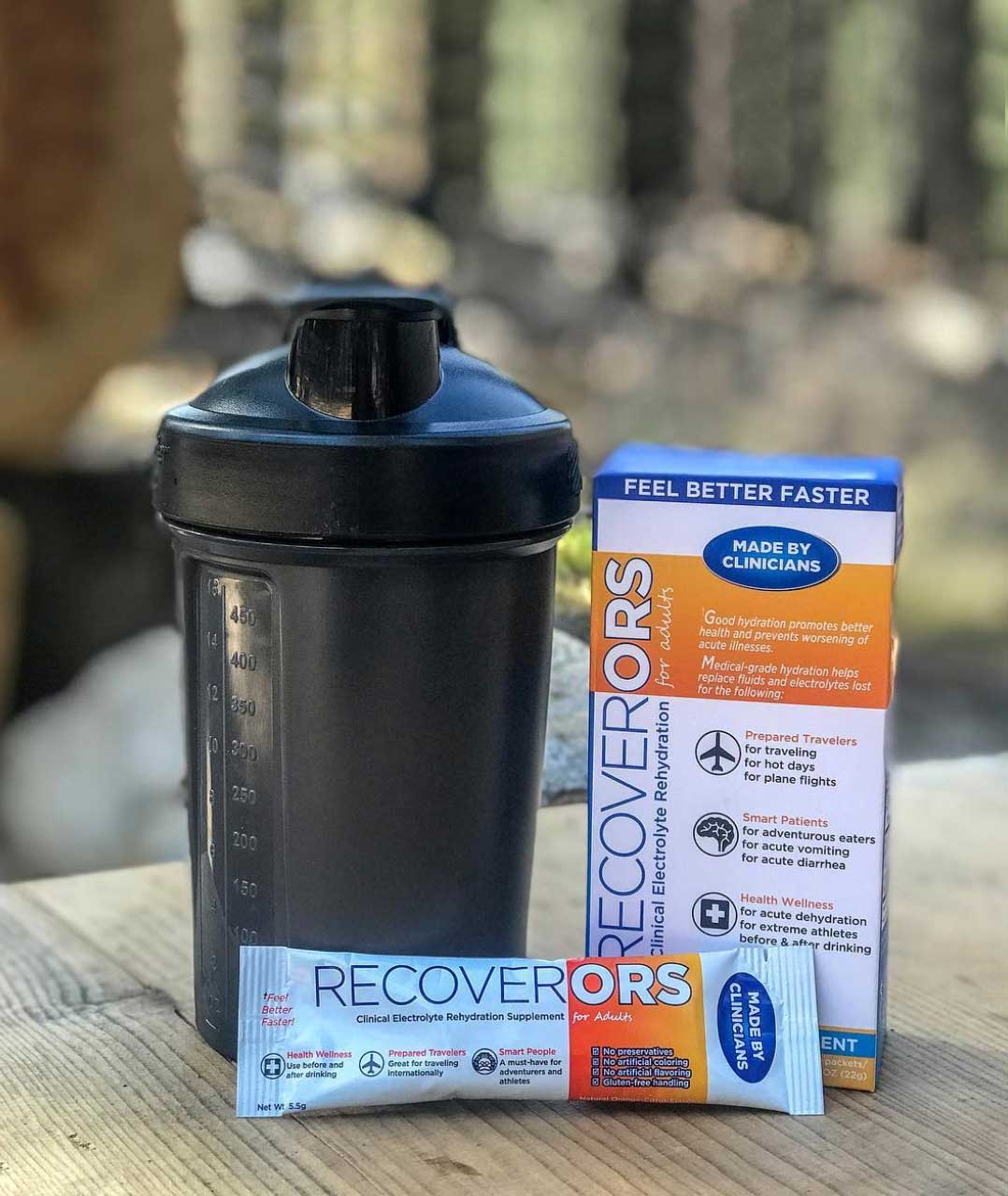 Do you hate hangovers?
RecoverORS can help! Start your morning with productivity and without interruption. Try it today!

Causes and Symptoms of Hangovers

Hangovers occur because of excessive alcohol consumption, but different people have different thresholds and tolerance levels for liquor. Alcohol leads to hangovers for the following reasons:

I spend a lot of time golfing and fishing. I was looking for something that kept me hydrated that wasn’t all sugary and sweet. RecoverORS absolutely lives up to its hype. I’m on order #3.

I recommend RecoverORS. Electrolyte loss from exercise may lead to frequent muscle spasm and cramps, which may significantly affect your performance.

RecoverORS is an electrolyte replacement hydration drink, but it’s far more powerful than all other electrolyte supplements on the market. As a medical-grade sports drink, it doesn’t include excessive sugars, high fructose corn syrups, artificial flavors, artificial colorings or preservatives that dilute the rehydration effects or increase the calories. Consequently, RecoverORS has 200% more electrolytes than other sports drinks and contains one-fifth of their calories.

RecoveryORS also has low osmolality, which ensures quick absorption by the body. This factor is of particular importance because alcohol-induced dehydration often leads to vomiting and sweating, i.e., your body actively discharges liquids. Since RecoverORS has low osmolality, it easily gets absorbed by the body to replace lost fluids and electrolytes.

If you do wake up with a hangover, mix some of the best rehydration sachets with water, and gulp it down. It will speed up the recovery process, making you feel a lot better. You may also discharge some liquids if you have severe beer dehydration symptoms, but continue drinking RecoverORS, and you’ll be back to normal soon.

PREVENT HANGOVERS BY BEING PREPARED!
Feel your finest the day after a night out! Let RecoverORS aid in your recovery process. 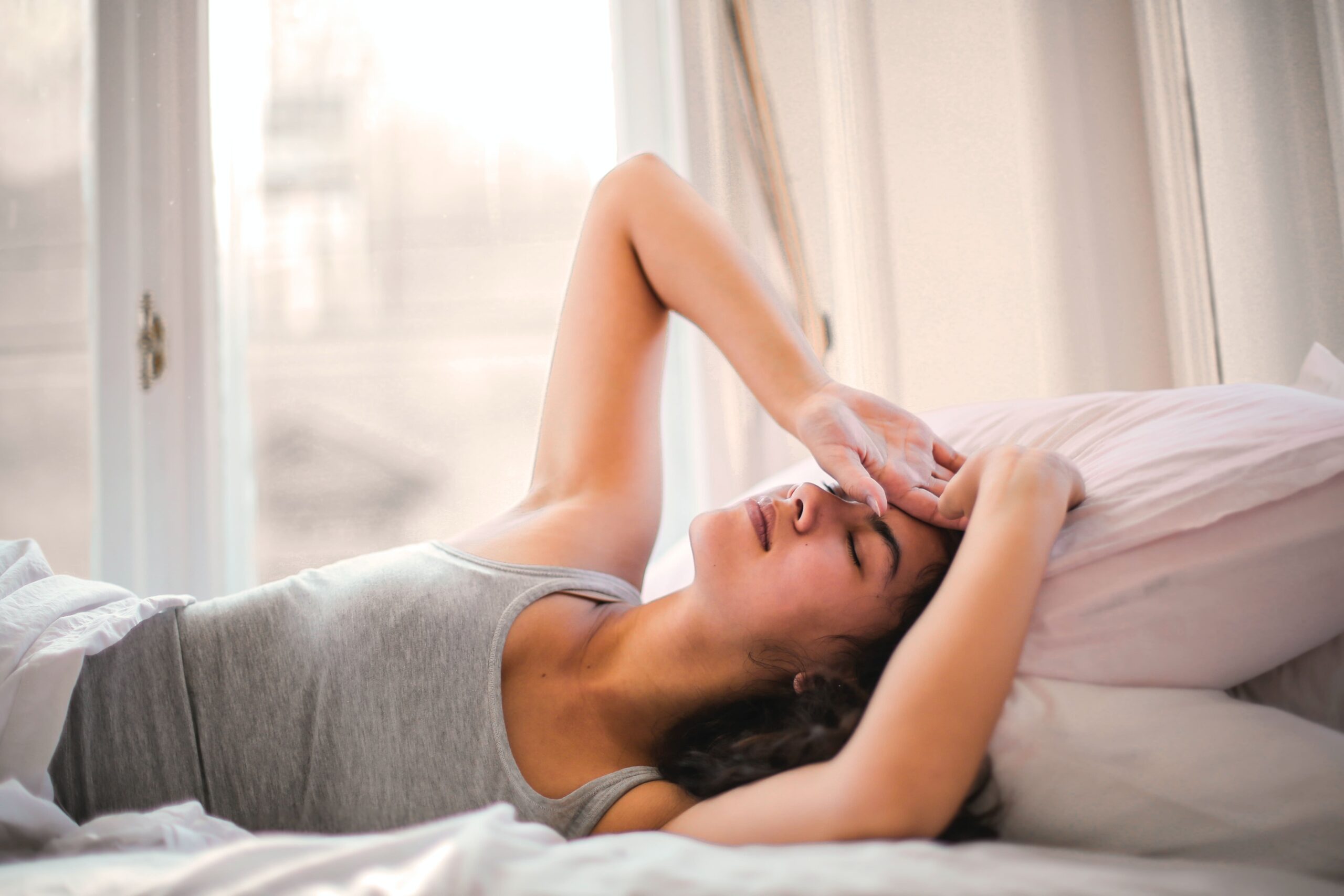 What is the fastest way to cure a hangover?

What are some ways to get rid of hangover nausea?

How to treat a person who always vomits after drinking alcohol?
If you always vomit after drinking alcohol, you should consume plenty of water, and preferably electrolyte supplements, before, during, and after drinking alcohol. Alcohol is an irritant to the gastrointestinal lining of the stomach and your body naturally wants to expel it. Things that would help this involuntary reaction is having food in your stomach and being properly hydrated, like with RecoverORS. When the epithelial cells in your stomach are properly hydrated, it can function properly and be less irritated by the alcohol.
What’s the best way to cure dehydration?
You may think water is the best cure for dehydration, but that’s incorrect. People suffering from dehydration are often incapable of retaining water in their bodies, so they end up expelling all the consumed water as sweat, urine, or vomit. The best way to cure dehydration is by using electrolyte replacement sports drinks to replenish the lost electrolytes, gradually allowing your body to retain liquids. When we drink electrolytes along with water, it not only restores electrolytes lost, but it allows the water to be absorbed quickly! Electrolytes and glucose act as a key to open up the floodgates in our body to allow water to quickly come in. While taking electrolytes and glucose, it’s important to get the right ingredients and their proportions. When the electrolyte recipe is wrong, it can make dehydration worse. RecoverORS has the right recipe and formula to speed up your hydration and recovery. RecoverORS is made by doctors gathering the best information through medical journals and clinical trials. This is the reason that RecoverORS is one of the best electrolyte therapies.

FEEL BETTER FAST AFTER A NIGHT OF DRINKING!
RecoverORS contains only the essentials that your body needs for hydration. No extra sugar, no strange herbs, no unneeded fluff.